What do Men Think When Women Make the First Move?

Gone are the days when men were the only ones who would hit on a lady and not the other way round. With the rise of feminism and women feeling empowered now more than ever, the tables are slowly turning. Women are now taking the initiative and making the first moves. So, what exactly do men think when a lady asks them out on a date? Stick with me as we explore the various thoughts that go through a man’s head:

For some guys out there, when a woman asks them out first, they are relieved. You will be surprised to learn that some men are really shy. Others might be intimidated by your beauty. Others might really like you but aren’t sure whether you like them back. So when you finally make the first move, they are over the moon.

It might not seem like it, but men love feeling appreciated and wanted. So when a woman makes the first move by either saying how they feel about them or asking them out, they take it as a compliment. More times than not, men who are asked out by women first say yes to the proposal.

Men are attracted to alpha women

It doesn’t make you look desperate

Most men admit that it is quite refreshing to see a woman make the first move. In fact, men don’t see it as creepy or needy. As I mentioned, it makes them feel complimented and actually ten times more interested in you.

You know what you want

Walking up to a man and asking them out makes you look like you know exactly what you want and get it. You’ll be surprised to learn that more men are instantly attracted to women who know exactly what they want compared to those who don’t know.

On the downside though, some men don’t appreciate it when women make the first move. Some may not be really interested in you so be sure that the feelings are mutual if you can’t handle rejection. Other times, some men may turn you down because they might be in a relationship or even married. So it’s best to really do your homework on if a man is available to you. Additionally, some men are very traditional. So when a woman makes the first move, it actually puts them off. 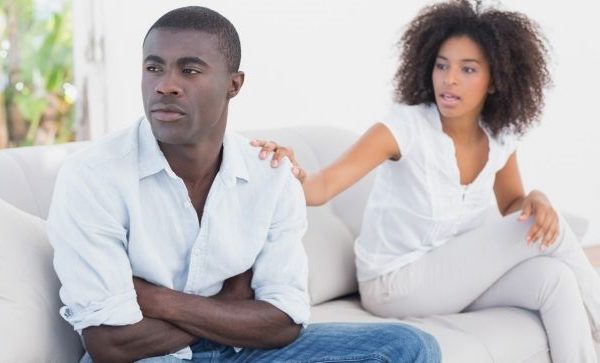 Zero Drama : How to Gracefully End a Relationship 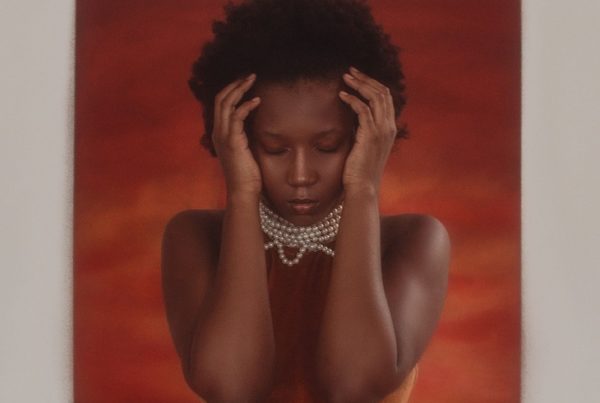 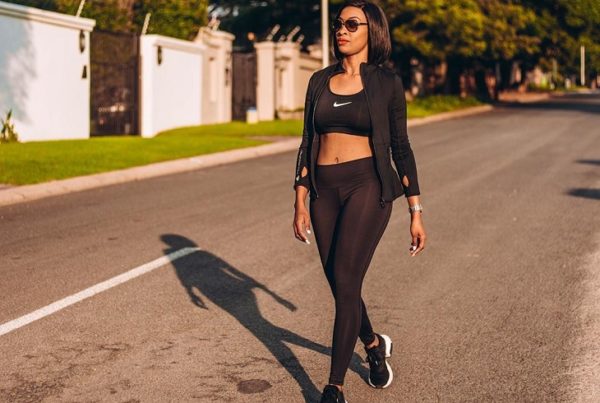