Misconceptions Men Have About The Female Body

At this point in life, you have probably heard something so outrageous concerning women’s body from a man that made you cringe. Men have for the longest time had so many misconceptions about the female body and I think that it’s about time we busted them!

Most men (and surprisingly even women) believe that the amount of sex you have decides the size (width and tightness) of a woman’s vagina. The reality is, though, the vagina is elastic and has the capability to amply stretch during sex. So, this is just but a misconception about the female body. The size goes back to normal once the act is done. Regular intercourse, regardless of how often you engage in it, will not cause your vagina to get loose.

The only thing that can stretch a woman’s vagina is childbirth and even then, doing your Kegels and a bit of rest and recuperation will put things back most of the way

One more thing, if a woman stops having sex for a longer period of time, the vaginal opening will shrink and become tighter. However, a man won’t be able to really tell the difference unless he has a small penis.

Women who have saggy boobs have had too many partners

This isn’t true and has been used by men to discourage women from having multiple sexual partners. Sagging or drooping of breasts is a natural, inevitable process that happens to all women at some point – except those with fairly small breasts. Breasts can start drooping a little at any age because they do NOT have muscles in them.

They have ligaments and connective tissue. When the gravity pulls the breasts down, those ligaments and the skin can stretch, and so the breast then droops. This depends on the elasticity of your skin and of your ligaments, as determined by your genes and diet, and also on normal ageing processes. Obviously large breasts will sag easier since the gravity is pulling them down more.

This is another decade-old misconception that men have had about women’s bodies. But it’s completely untrue! Having sex doesn’t make your hips get wider. In fact, there’s zero connection between sexual activity and body growth. Changes in your body like your hips or breasts growing are things that often happen naturally during puberty and with weight gain or loss.

The only way to get a UTI is through sex

Some men actually believe that the only way women can get UTIs is through sexual contact and it can be transmitted from one person to the other. Well, this only but another of the misconceptions about the female body because UTIs are not sexually transmitted. The only way a woman can get a UTI from having sex is if she doesn’t take the proper hygiene measures for after sex. 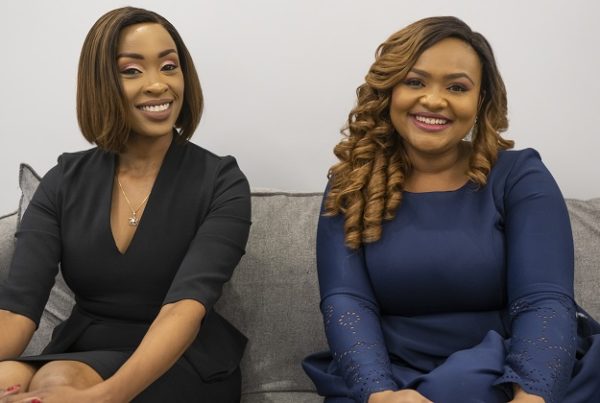 Intimate Skin Lightening is a Thing and I’m Here For It!

Why Do Women Fake Orgasms?