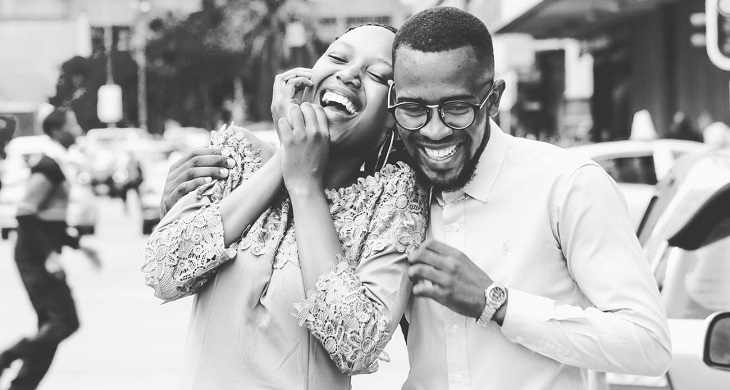 Love Bombing: What It Is and How to Spot the Signs

Have you ever met someone and your energies just clicked? Right from the get-go, they seem to understand you, they say all the right words and make you feel happy and appreciated. And as if that wasn’t enough, they shower you with affection, lots of attention and grand gestures in the name of gifting. Sure, these are all signs of the honeymoon stage in any relationship but what happens when all these things drastically change? A lot of people and specifically women confuse genuine love and love bombing. So what exactly is love bombing?

Love bombing is an attempt to influence another person with over-the-top displays of attention and affection. It’s not just about romantic gestures, but it includes lots of romantic conversation, long talks about “our future,” and long periods of staring into each other’s eyes. And then just when you think you have met the love of your life, your soulmate, they take it all away. The gifts stop, the attention stops and you’re left in a confused state. What did you do wrong? Did you say something wrong? So in an attempt to put things how they used to be, you try everything possible to please your partner – and hence, the cycle of control begins. Here is how to spot love bombing in a relationship:

They Bombard You With Messages

We all like someone that makes an effort, but a love bomber will often bombard you with constant messages and phone calls, demanding all of your time and attention. If this is present from the early stages of dating, it is a massive red flag, especially if it’s feeling one-sided and overwhelming.

They Constantly Give You Gifts

Love bombing usually involves over the top gestures and gifts and not taking no for an answer. For example, they might send inappropriate gifts to your work or buy you something really extravagant. This is usually done to make you feel guilty and owe them something (e.g, your time and energy).

Love bombers like to be in control, so when you try to set any boundaries or tell them something they don’t like the sound of with their displays of affection, they will become frustrated and continue to try and manipulate you until they get what they want. They expect you to simply accept their overwhelming displays of love and affection, not reject it, so they can also lash out when this happens.

They guilt you into reciprocating grand acts of love

If you are receiving gifts from a love bomber, just know that you will be paying it all back. And I don’t mean in cash or in gifts, but in energy and time. They will expect you to do grand things for them such as giving them all your time, cancelling your plans for them and even guilting you for not being there for them.

Love bombing works because us humans have a natural need to feel good about who we are, and often we can’t fill this need on our own. Sometimes the reason is situational, brought on by an event, like divorce or job loss. Other times, it’s more constant and traces back to our childhood. Whatever the source, love bombers are experts at detecting low self-esteem and exploiting it. 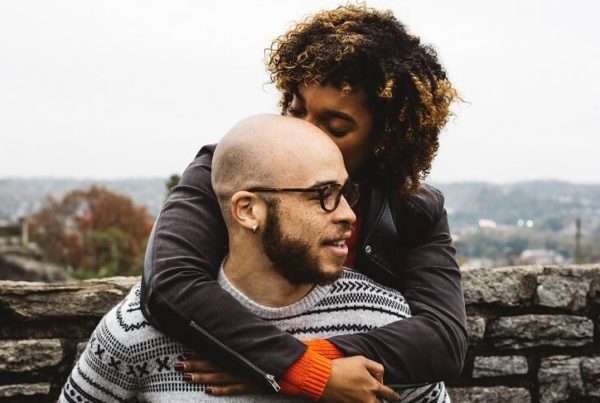 4 Things You Can Agree to Disagree With your Partner 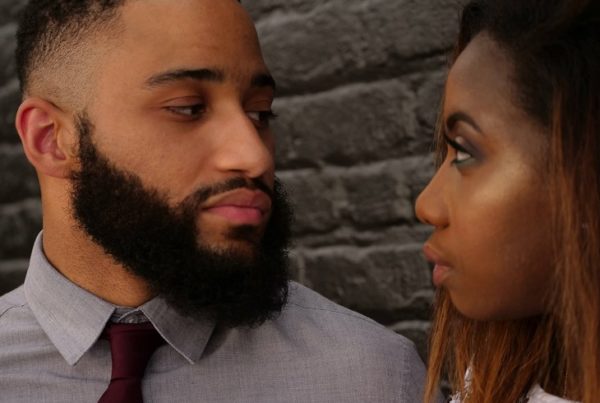 6 Unrealistic Relationship Expectations We Need to Leave in 2020 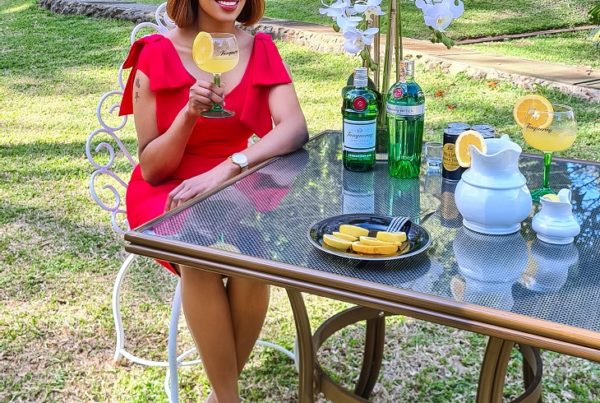