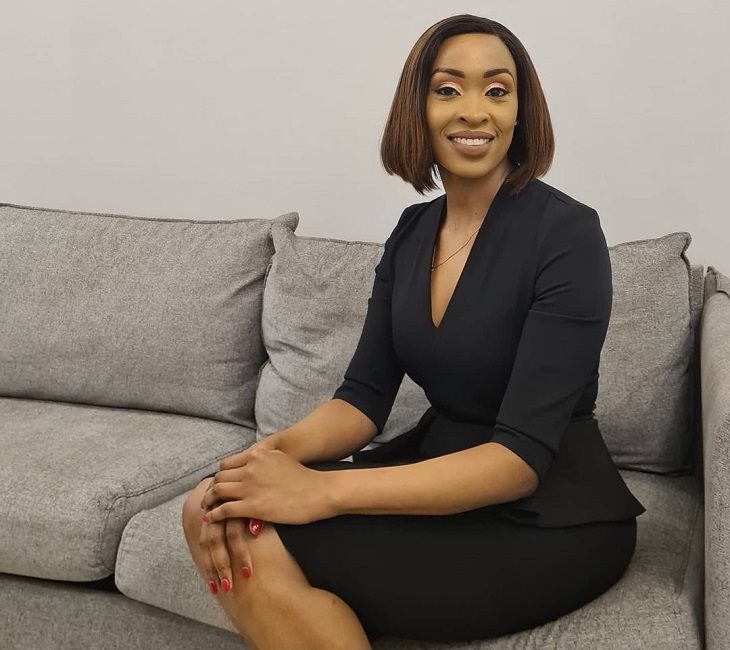 Home » 4 Things a Stepmother Has to Deal With

Growing up Kenyan, I think a majority of us grew up watching Nigerian movies. You knew a Nigerian movie was going to be good if there was a stepmother in the storyline. It would even be better if renown actor, Patience Ozokwor, played the role of the stepmother. Nigerian movies played a huge role in how stepmothers were and still are now perceived — wicked and evil. However, that could not be further from the truth. At the core, many stepmothers are loving caring women. It takes a lot of courage, love and patience to take care of someone else’s child. The truth is, stepmothers go through a lot of things. What they deal with in a day is probably enough to make someone go crazy. So before you start being judgemental, here are some of the things that stepmothers have to go through:

Not being the first priority to her husband

Being a stepmother means that she has to deal with the fact that she isn’t the first priority of her husband. His kids come first and she has to live with this fact. It’s hard, if especially a stepmother doesn’t have kids of her own and at times, she might feel as though she is a second hand citizen in her own home.

Being labelled a homewrecker

Most often than not, when a stepmother marries a divorced man, it is often assumed that she was the cause of the divorce. This is another thing that a stepmother has to deal with. This assumption can come from anywhere — the kids, the in-laws and even outsiders.

A stepmother also has to deal with sharing the spotlight with her partner’s ex and bio mom to the kids. Sometimes, she feels jealous even when there’s nothing to be jealous of. Unlike you, she has to deal with the reality that the ex will always linger around their lives and you don’t know how much maturity and patience this takes.

When kids are involved in a divorce or a separation, they are naturally going to be vulnerable and angry. Usually, it is their secret fantasy that their parents might reunite. So when they are introduced to a new person who seems to replace their mother, they will openly rebel and in some instances make the stepmother’s life unbearable.

In the end, a stepmother may begin to sour, because she is only human in the face of rejection, anger and hatred. And thus she will be in danger of becoming the stereotype she always wanted to avoid. Only, unlike the stepmother of myth, she is tormented by guilt, a sense of failure and a feeling of being betrayed by her husband.