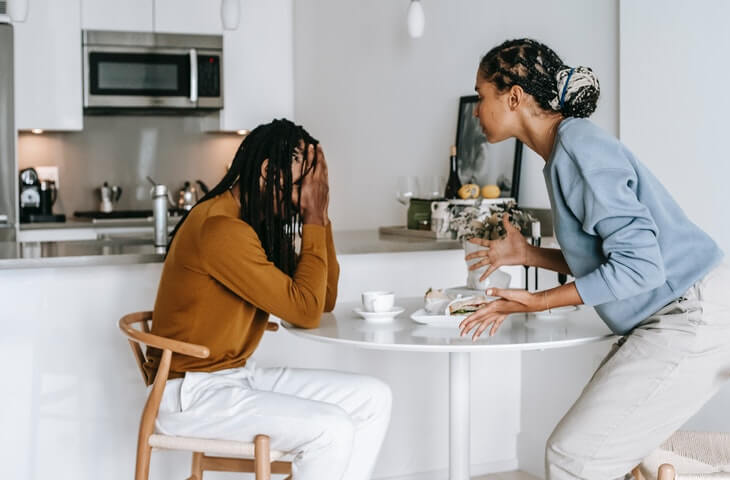 Blended Families: 3 Reasons Why He Instinctively Says Yes to His Ex When You Want Him To Say No

Home » Blended Families: 3 Reasons Why He Instinctively Says Yes to His Ex When You Want Him To Say No

Blended families aren’t a walk in the park. There’s so much involved — exes, children and in-laws from all sides of the family. So if approached the wrong way, blended families can quickly and easily fall apart. The hardest part for many blended families, however, is the ex-factor. If you are a woman marrying a man who has an ex-wife and kids, one way or the other you will have to deal with his ex. You will occasionally see each other especially if there are kids involved. In short, she is a reality you have to accept and live with. But the hardest thing you will probably have to deal with is your husband not being able to say no to his ex-wife and you constantly feeling as if that’s disrespect. So if you are here wondering why your partner instinctively says yes to his ex-wife when you need him to say no, then read on to find out:

That’s the mother of his kids

Your partner will struggle to say no to his ex-wife because that’s the woman that gave life to the most important thing in his life — his kids. So saying no to her is almost saying no to his kids. He will instinctively say yes to her because he feels indebted to her for giving life to his kids. He has seen her struggle with all the pregnancies and motherhood and he respects her for that. Therefore, you shouldn’t see his yeses to her as him not being over her but as his way of being respectful and acknowledging her role as the mother to his kids.

He still has a soft spot for her

The truth is, no matter how many times we deny it, if we had a connection with someone, that connection never really dies. Such is the case with ex-spouses. Look at it this way, this is someone your partner built a life with and had kids with. No matter what happened between them to cause the divorce, they will always care for each other. This shouldn’t be alarming and shouldn’t threaten your relationship with your partner. Instead, set boundaries o what he should yes to when his ex asks for favours.

He still feels the need to protect her

Men’s inherent nature is to protect and take care of the women in their lives — his ex-wife is no exception. It all goes back to him feeling indebted to her for giving life to his kids. He feels that if he protects her, he’s protecting his kids, especially if the kids stay with her. He will, therefore, pick her calls and respond to her texts because if he doesn’t he worries his kids aren’t alright.

Dealing with your partner’s ex can be an uphill battle. However, it all comes down to boundaries. You and your partner have to set healthy and reasonable boundaries so you don’t have to worry about him saying yes to his ex when you want him to say no. 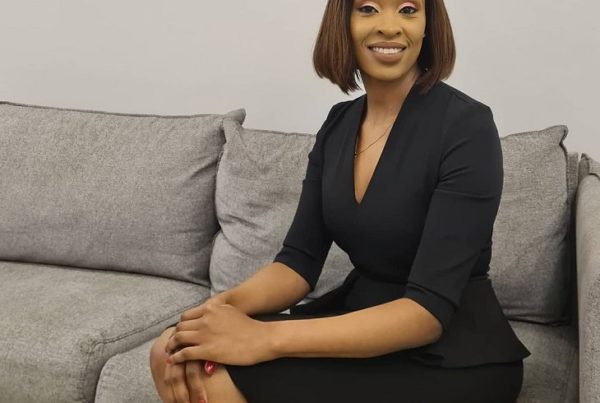 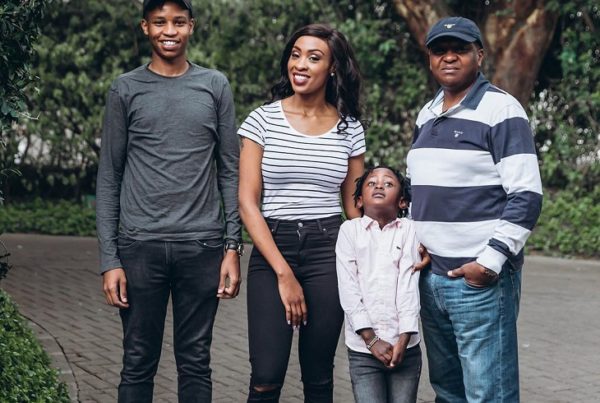 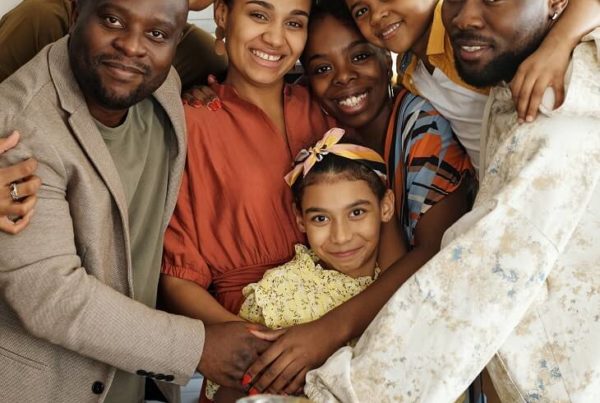 6 Tips to Having a Happy Marriage in a Blended Family