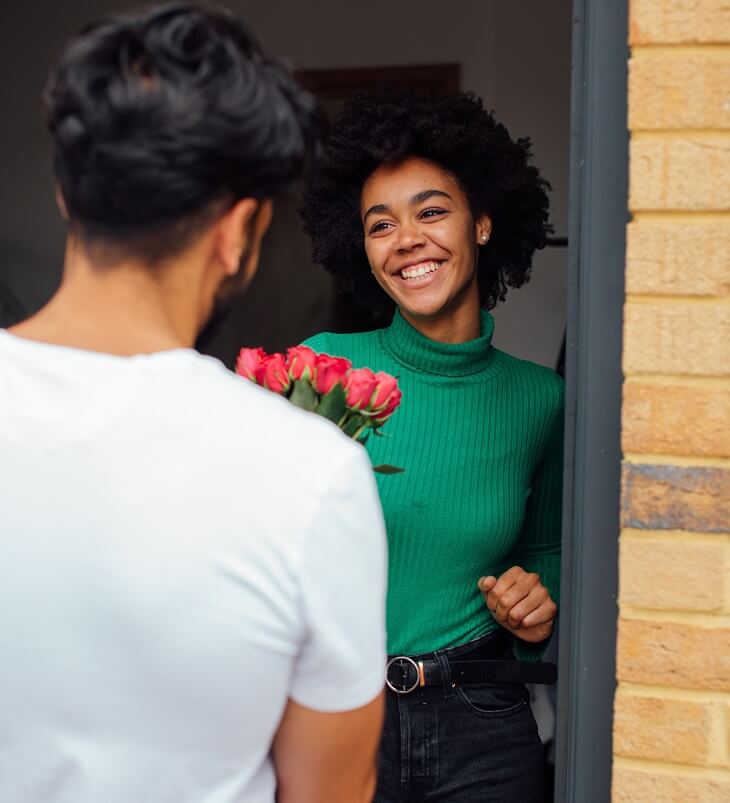 It’s the month of love! If you are in a relationship you are probably both excited and anxious while counting down days towards Valentine’s. But let’s all be honest, the way relationships are set up right now, you can never be too sure if you are the main or side chick. I know what you must be thinking — who dates a man and isn’t sure if they’re the main chick or side chick? Well, that’s Nairobi for you. You could be dating a man for years and never truly know him for sure. It’s messed up — I know — but that’s the harsh reality of living in a city where relationships have been made so casual. So if you are here wondering whether you are the main or side chick, this Valentine’s day is the perfect time to really know where you stand in a man’s life. Here are some tips you can use now that we are a few days away from the big day:

If your man insists on celebrating Valentine’s Day a day before or after the 14th then chances are that you are the side chick. This is because even though you matter to him, he will spend the actual Valentine’s Day with the woman who matters most to him.

Yes, you might be the side chick and he still takes you out on Valentine’s Day but only for lunch. He could be doing this to trick you into believing that you are his main chick so you don’t get to feel he has someone else. And if he has an excuse why he can’t spend the evening with you, he definitely will be having dinner with his main chick later that night.

He’s going to be working/busy on Valentine’s Day

If the man you are dating suddenly has to work late on Valentine’s Day or is going to be busy that day with family or friends, then you, sis, are the side chick. This could just be a trick so that you don’t disturb him that day while he’s out with his main chick.

His phone will go off on Valentine’s Day

If you try to reach him on this day and he’s either unavailable or won’t pick your calls, sis, you’re definitely the side chick. If you were really his main chick, he would definitely call and text you for most parts of the day to make you feel like you are the only one. And if this happens, he will probably call with an excuse of his phone battery dying and there being a power outage in his area. Just know, that it will be a lousy reason.

There is nothing that hurts more than knowing you are his side chick on Valentine’s Day after all the efforts you have put into the relationship to make it work. The above are just some of the signs you can look out for this Valentine’s Day and know where you stand in a man’s life.