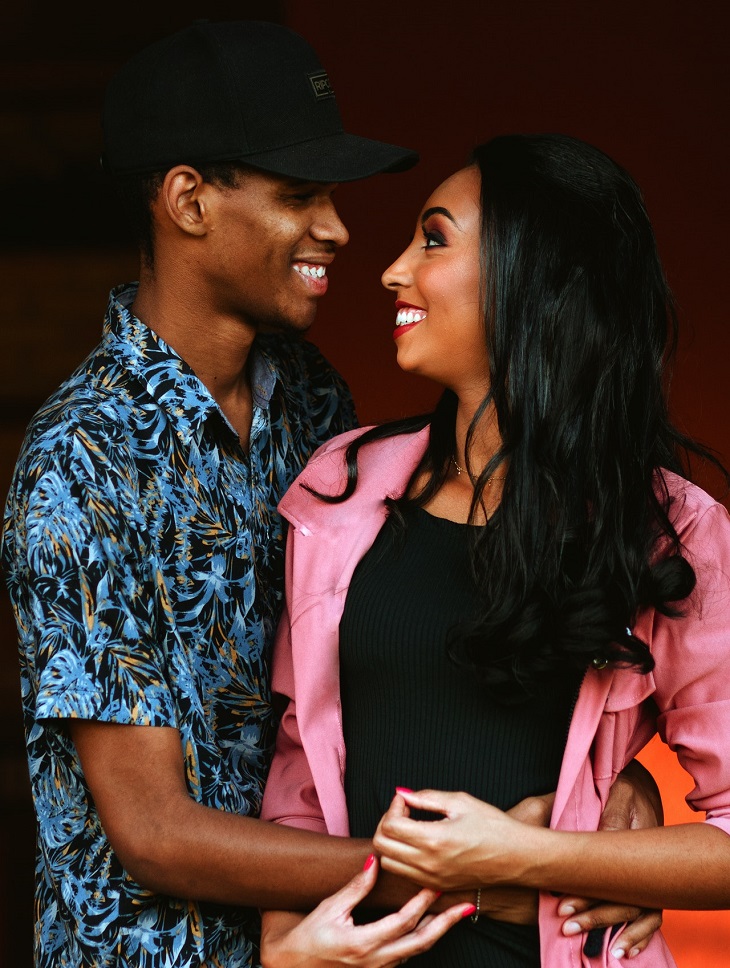 It can be a scary moment when you have to wonder if a man is actually serious about a relationship with you. As a woman, how would you know if he doesn’t want to be serious with you? It seems like a simple question that should have a simple answer. But when you’re emotionally involved with a man, it can get confusing. You may ask why he doesn’t entirely leave your life, yet it still feels like he’s not fully ‘in’ with you and committed to you. I’m no relationship expert, but here are 5 signs he’s probably not very serious with you and won’t ever commit to you:

You Have To Initiate Every Time & He Doesn’t Initiate Back

Are you always calling and texting him first? Do you have to push him to make plans with you? Well, I hate to be the bearer of bad news, but that man isn’t serious with you. Initiating communication and making plans is the most basic thing a man can do when dealing with their love interest. Aman who is very serious with you will make you feel like you are being chased and not the other way round where you chase after him. If you feel like you’re doing too much chasing, then, of course, it will pay to stop. You never want to chase a man blindly.

If a man you’re seeing right now has set rules in the relationship that seem to somehow ensure that you can’t ask much of him, or get too exclusive with him, that’s a sign to take note of. If he has a bunch of rules about when, how, why to talk to him or contact him (whilst you have no rules for him), that’s a clear signal that he doesn’t care and is just taking you for a ride.

Ask yourself: does this man’s unspoken or blatant rules make me feel like our “relationship” is not a safe place for me to go to when I need him?

You Feel Like There’s Always A Distance Between You

A man who isn’t serious with you will have you feeling angry, hurt and lost from the lack of emotional bonding between you.

He Tells You He Doesn’t Want A Relationship With You

He’s Not Invested In Your Emotions

A man who is serious with you and wants to commit will invest in you and your emotions. There will be no doubt that when you have emotions, he’ll be there a lot of the time. No matter how difficult or how wonderful your emotions are, he also feels them and is affected by them. However, a man who is just wasting your time will distance himself when your emotions are overwhelming. You will feel him creating space between the two of you and you won’t feel supported. 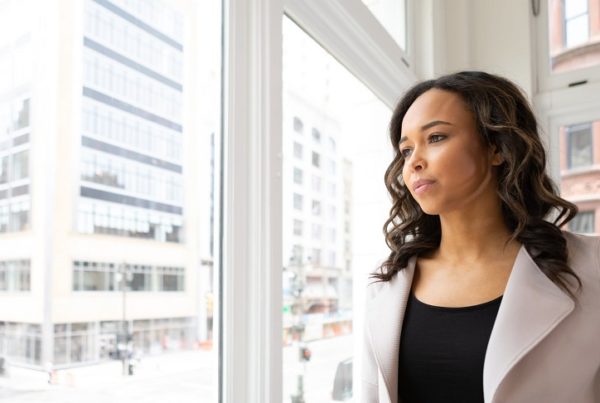 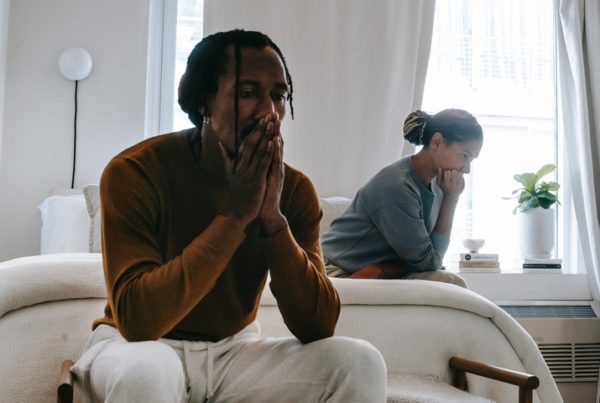