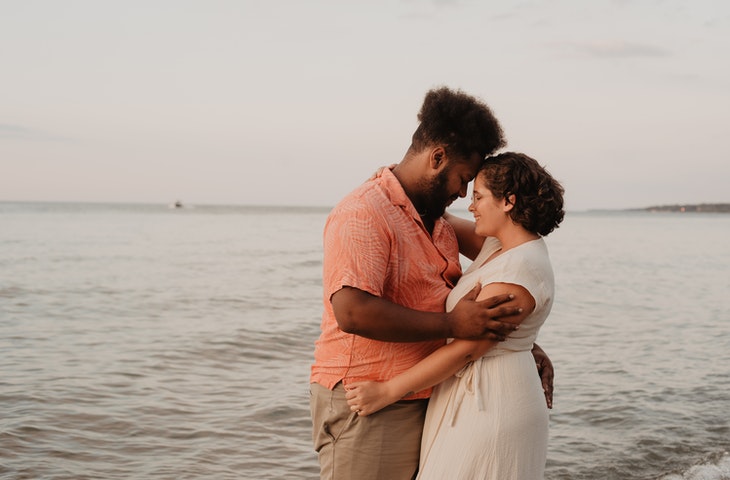 With so many self-proclaimed relationship experts these days, (me included 😎) we already have a certain benchmark for healthy and toxic relationships. We have all become too critical of people and how they behave such that we capitalize more on their bad traits rather than their good traits. Even if a romantic partner has good intentions, we tend to ruin the situation by finding faults and negative causes in a good situation. If not checked, this can really destroy the balance in the relationship. Yes, it’s perfectly alright to have standards and deal breakers as well when it comes to romantic relationships, but because the society says something is a deal-breaker doesn’t mean it has to be for you. With that here are 5 positive things that we make out as negatives in a relationship:

You come first, always remember that. There’s no greater love than self-love. If you put yourself first in a relationship, it’s perfectly alright. There’s nothing to feel guilty about. Your partner may feel that you aren’t prioritizing them ad that’s bound to happen. However, the best solution in this case, is to make them understand that loving oneself first will not only improve the relationship but your overall mental health too. It also sets precedence on how others should treat you, rather than waiting to be validated by someone else.

Going to bed mad about something

This is another thing that society has told us is a negative thing in relationships. In fact, ending an argument with your partner before you go to sleep is highly overrated. If you draw out discussions at night when both of you are tired and exhausted, there’s no use. Ending discussion just for the sake of ending it before going to bed can have severe implications later. It’s more healthy and advisable to wake up the next morning, say what you want to say, in a quick manner, kiss, make-up and get on with your daily lives. Unnecessarily extending the fight or argument is outright foolish.

Having a life separate from your partner

Get this straight — partner isn’t someone you need but someone you want. The only person you need is yourself. Co-dependency in relationships should be avoided because you can’t stay dependent on the other person to solve your problems and keep you happy. It’s important to build your own life, instead of making them your life.

Keeping things to yourself

It’s alright to keep certain things to yourself. There may be things your partner does that irritate you, but you don’t need to bring them up at all times. It’s true that you should communicate your feelings to your partner but this doesn’t mean that you don’t deal with a single emotion at all. You shouldn’t bottle up your emotions, correct. But start dealing with situations yourself. If it’s something small, don’t keep on probing around it.