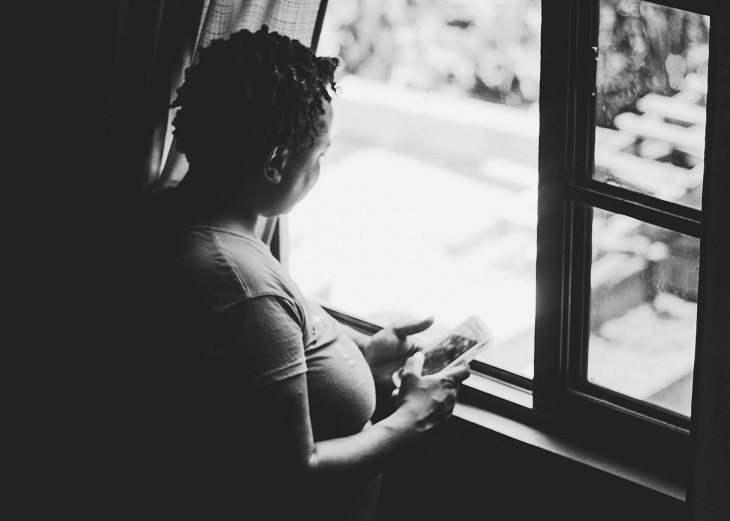 Leila: My Husband Turned Into a Bitter Man After an Accident Paralysed Him. Should I Stay or Leave Him?

Home » Leila: My Husband Turned Into a Bitter Man After an Accident Paralysed Him. Should I Stay or Leave Him?

Whenever I look at him, I know for a fact that Mark is not the same man I met 5 years ago. I remember it like it was happening at that very moment. He was tall, dark and handsome — sounds like a line straight out of a storybook. He had the smile of a god. His hair, short and well kept. He was soft-spoken and had the kindest eyes. It was on a KBS bus that we first met. I was fresh out of college and was heading for an interview around Community area and as fate would have it, we got off the same stop.

“Excuse me, do you know where Maji House is?” I asked.

“Oh, hello, Yes. It’s right behind you. I’m actually going in there,” Mark said with the cheekiest smile I had ever seen!

I was so embarrassed but I had at least accomplished what I wanted. See, when I boarded the KBS bus at the Kencom stage, I instantly noticed his good looking features. I had then made it a point to make him notice me and it had worked. And as they say, the rest is history…

I always wonder how I got to this point in my life. A point where I have almost become a slave. But then I remember, I made vows — for better or for worse. And this right here is the worst period after 5 years of blissful marriage.

We had just bought a car two years after we got married. We were so excited — we were finally living the dream. We both had good jobs and right before we bought the car, I found out I was pregnant! Everything seemed to be going well according to plan until it all went downhill.

Mark and I were driving home one night when a drunk driver knocked us off the road and our car went spinning down a valley. That day, my whole life took a 360 turn. I lost the baby I was carrying inside me and Mark was left paralysed. He became a bitter man. He was rude, rough and even more, he had lost all his self-esteem due to his condition. I excused his attitude thinking that it was his way of dealing with his situation but this went on for 3 years. He feared I would leave him for another man despite my constant reassurances. Because of this, our marriage had crumbled down to a horrible state.

And so here we are. I feel stuck in a loveless marriage. I constantly have thoughts of leaving him but wouldn’t that make me a horrible person? A person with no conscience?