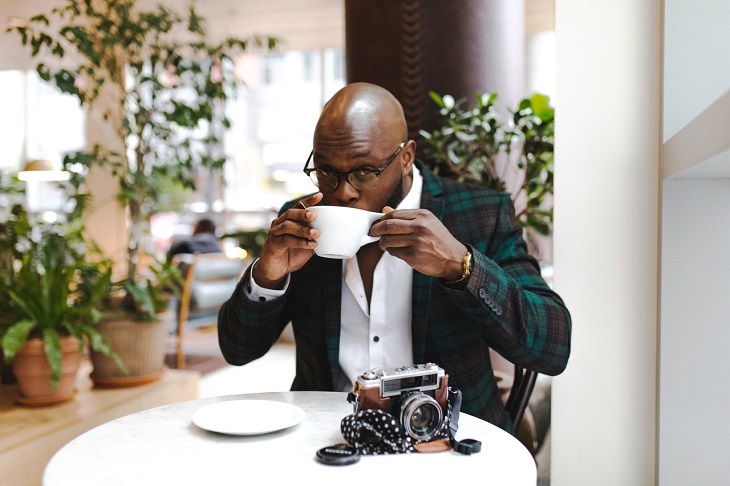 Chris says his 10-year marriage came down tumbling after he caught his wife and mother of his two sons cheating. After a blissful decade of love and family, Chris stumbled on some flirty messages on his wife’s phone while she was fast asleep and further investigations revealed that his wife, Maggy had slept with her ex. He says he was lost for words and utterly confused. He had given Maggy the world. He considered himself a good husband — except for the few times Maggy had caught him red-handed cheating with three different women.

“But that’s just what men do. We cheat. Not because we don’t love our wives. It’s different when women cheat, though.” He says. “Women cheat not only with their bodies but also with their hearts. They get emotionally attached. That’s why I can never forgive her. She says that it happened only once when she was coming to terms with my third and last cheating round but I simply can’t come to terms with the infidelity.”

Most men admit that they can never and would never under any circumstance forgive a cheating partner. Why? Because it cuts deep into their ego. Men are driven by ego. To a man, infidelity questions his sexual prowess, an offence against his manhood, threatens his masculinity and affects the core of his identity.

“The idea of having another man shag your woman, it doesn’t sit well with us. Hiyo ni madharau kapsaa…n it won’t be the end of it,” says Erik, one of the men I had a sit down with concerning the topic. “Probably because we know once you do that, everything will never be the same again. A man who’s cheated before will cheat again, and so is how we see it in women too. Once they cheat, they’ll cheat again,” he adds.

“It is normal for a man to have more than one partner, actually, most religions civilizations allow men to have as many wives/partners as they can be able to support and sustain. Since there’s no such religious/moral or civilization backing for women having more partners but rather being judged harshly for the same,” says Dennis.

They aren’t prepared for it

Another reason why men say they can’t forgive cheating is that men are rarely prepared to be cheated on. The shock is there when a man finds out that his girlfriend or wife has been cheating on him.

This is unlike women, many of whom believe that the possibility is always there at the back of their minds that their man would cheat. So many are rarely surprised when they find out. For them, it’s a confirmation of a fear they’ve always nursed.

What do you think ladies? Are those good enough reasons why men can’t forgive cheating? Should we also be as tough when men cheat on us? I’d love to hear from you! Comment below and let’s talk!