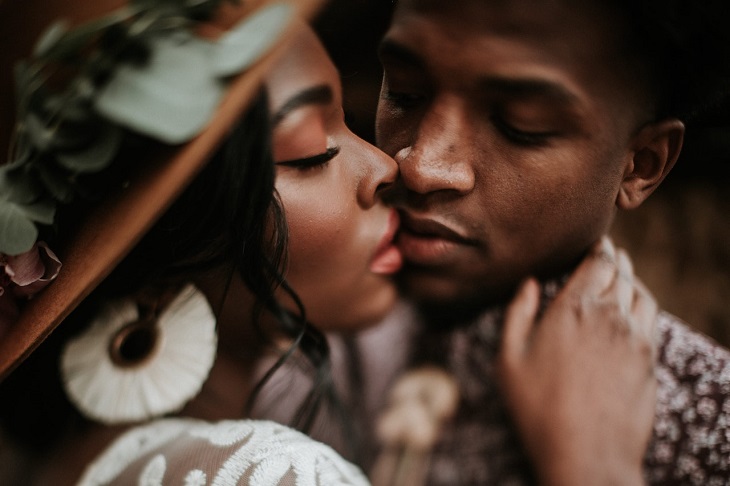 Of Toxic, Messed Up Relationships: Meet Clare and Jon

Home » Of Toxic, Messed Up Relationships: Meet Clare and Jon

“You want to leave? Then go!” she screamed at Jon.

This was normal. Every time they argued she’d go crazy and tell him to leave. But that wasn’t what she wanted. In fact, when the more she seemed to push Jon away, the more she wanted him closer. Clare didn’t want Jon to leave. She wished he’d embrace her and tell her that he wasn’t going anywhere and that everything was going to be okay. But Jon didn’t do that. It’s as if he was waiting to be told to leave. He started gathering his belongings and headed towards the door.

Clare had to act fast. She couldn’t watch the love of her life walk out of the door. She rushed towards the door and blocked it.

“You just asked me to leave Clare!”

“I know what I said but you’re not leaving until we solve this issue!”

“Get out of my way” Jon blurted out.

Jon took a step back.

“I don’t want to hurt you Clare. Please let me go.”

Clare was devastated. She knew if Jon left the house, a month of silence would follow. She loved him. Crazily. She couldn’t bear the thought of not seeing and talking to Jon for a whole month!

“I’m sorry Jon. I messed up. Let’s talk.” She gasped amidst sobs.

“Nothing is changing my mind. I’m leaving.” Jon firmly said.

Clare moved towards him and tried holding his hand but Jon quickly moved his hand.

Jon, on the other hand, wouldn’t hear any of it. His mind was made up. He was leaving and that was that. He glanced at his watch and Clare was almost sure she saw steam come out of his nostrils.

“It’s late I gotta go, Clare! Let me go!” and almost at the same time did Clare try to lock the door with the padlock but Jon was quicker than her.

He knew Clare always did this. She would lock the door and hide the keys in an attempt to keep Jon from leaving her. She was crazy, she knew it and he knew. They both did.

Jon got her by her shoulders and pushed her from the door. It was only after Clare hit the glass table with her head that he realized what he had done.

He didn’t mean to push her so hard. Oh no, is she okay? He rushed towards her.

Suddenly, Clare gasped and let out a terrifying scream.

Jon tried to reassure her but she was inconsolable. Clare was a drama queen.

Of course, this was all part of her theatrics. Jon checked her for any serious injuries but there was none. Being a medical student, he counter-checked her for any abnormalities and there were definitely none he could find. His next task was to try and calm down Clare.

He loved her — not half as much as Clare loved him, but he cared for her in his own ways.

He held her close to his chest while still on the floor.

He carried her up in his arms and took her to the bedroom where he lay her on the bed. Clare was still sobbing. He sat by the bed and watched her drift into sleep. She was so peaceful and beautiful. But how could someone so perfect on the outside be so crazy? He thought. Jonathan wondered when and how it had got to this point.

He then lay next to her and dozed off by Clare’s side while in deep thought. This wasn’t how he’d envisioned his love story. But he didn’t know better. His heart belonged to Clare and no amount of drama could keep him away from her!