When it comes to Netflix shows, I leave my portion control in the kitchen! Seriously! If I can’t binge on food, then the next best thing to devour all at once is Netflix series! My weekends and nights have now turned into binging marathons for shows on Netflix, especially now that the pandemic is here. If you are looking for Netflix shows that are not only binge-worthy but also worth staying indoors all day, then this list is what you are looking for! These shows are the next best thing to take me into fantasy world and keep me guessing and asking for more! Okay, enough about me beating around the bush. Here are the best shows — from sitcoms to dramas to reality — to devour all at once on Netflix:

This series is all about church drama and family secrets. Although members of the Greenleaf family run a Memphis megachurch, their business and personal lives are tainted with greed, adultery and other sins. This is a show that will leave you surprised and cringing all at the same time!

Queen of the South

Forced to work for a cartel that recently killed her boyfriend, Teresa relies on her street smarts, a loyal pal and a mysterious notebook to survive. This binge-worthy Netflix show sells us on the idea that pretty, wide-smiling Teresa can become a capable, even vicious, defender of her own hide when threatened.

Who doesn’t like a good old fashioned family drama? I know, we all do. And this show will give you just that! The drama, the complicated relationships, the wealth and luxury, and characters that all have something to hide are all the elements for a good TV drama. The show is also diverse, far more open-minded and more focused on the position of women in big companies!

This comedy-drama follows the life of an ageing coach and his best friend who aren’t ready to ride off into the sunset just yet. This heartfelt Netflix show will have you feeling all the feels and give you a front seat view into the what ageing is like for two old men!

This binge-worthy Netflix show also follows the lives of two ageing women. The two, Gracie and Frankie are forced to bond when their husbands leave them for each other. As everything around the ladies is coming apart, the only thing they can really rely on is each other.

This show follows a nurse who chooses to relocate to a a town in California where everybody knows each other after the death of her husband. For her, Virgin River is a place to heal and find love.

Are you a lover of chess? Well this binge-worthy Netflix show might just be the thing for you! It follows the life of an orphaned girl who struggles with addiction in a quest to become the greatest chess player in the world.

Rebellious and broke, Sophia decides to start selling vintage clothing online. As her passion and retail fashion empire begins to grow, she learns the value and difficulties of being the boss of her own life.

A marketing executive is sent to Paris to give an American perspective to a French marketing firm. With no knowledge of the French language, Emily has a hard time fitting in at her new workplace but that doesn’t stop her at achieving big. She not only has to win over her colleagues, but she also has to juggle new friendships and romances!

How to get Away with Murder

This binge-worthy Netflix show follows the life of Annalise Keating, a criminal defence lawyer and professor who teaches a group of aspiring law students. However, their lives alter when they get entangled in a murder.

Here are some of the suggestions you guys gave me on my Instagram stories:

There you have it guys! Grab some popcorn, a drink, a cosy blanket and enjoy! 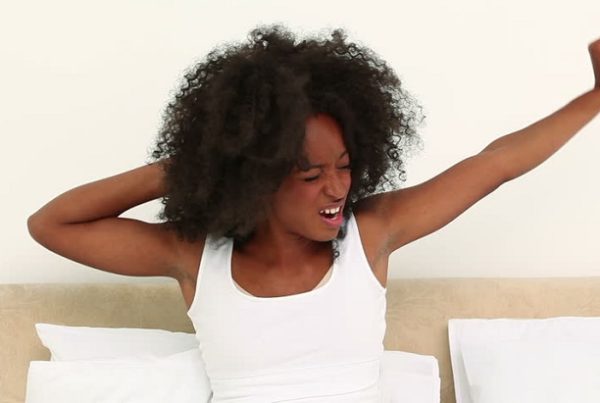 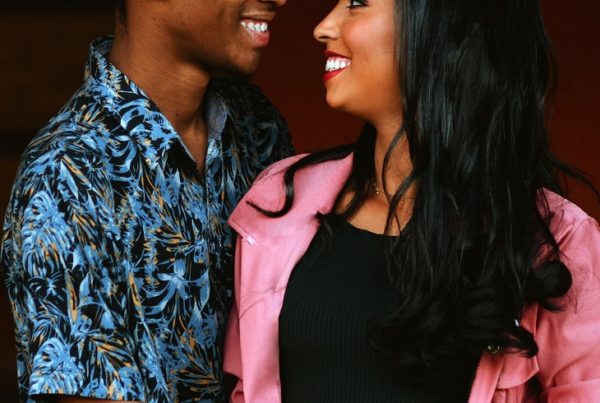