Why Foundation Looks Darker After You Put it On Your Face

Have you ever gone to a makeup store, tried on some foundation and it was the perfect match but one day after you do your makeup, your face looks darker than it actually is? Well, it’s not that you chose the wrong foundation match, it’s just that your foundation oxidized! Sit tight ladies — I’m about to take you through a whole Chemistry lesson. Just kidding! Okay, I’ll make it as easy as possible for you to understand. Oxidation occurs when an element’s exposure to oxygen results in a change in its appearance. A good example of this is how apples and potatoes turn brown after being sliced. In the same way, when some foundations are exposed to the air, they oxidize. It is for this reason that your face looks as if it’s darker a few hours after putting on foundation.

Some foundations darken while others don’t

But not all makeup or rather foundation will oxidize. Some will, others won’t. And for those that do, some oxidize faster than the others. So how do you know if a foundation will oxidize? Titanium dioxide, zinc oxide, and iron oxide are three minerals commonly found in makeup. If these minerals are high up in the ingredient list, then the makeup is more likely to oxidize. So be on the lookout for them. Titanium dioxide, most especially, is very common as a white pigment, so lighter foundations will have bigger amounts of it.

Other times, it’s just your skin

Skin is acidic by nature. So when you put foundation on, the skin may look darker than it actually is. This is because if your skin’s pH level is very acidic, it will react with your foundation and turn it. The level of acidity can range from anywhere between 4.2 to 5.6 so it is possible for some people to be more acidic than others.

Good news, though! You can stop your makeup from oxidizing

Switch your skincare. Having too much oil in the face can contribute to oxidation. If your skin is too oily, try using an oil-reducing cleanser that effectively cleans while maintaining a healthy low skin pH. Likewise, a moisturizer that is too rich can produce the same effect. Try switching to a lightweight moisturizer.

Use a primer. Having a primer puts a barrier between the skin and makeup, making it less likely for reactions to happen. Some makeup artists believe that silicone primers, being an occlusive agent, provide the best barrier for the skin. 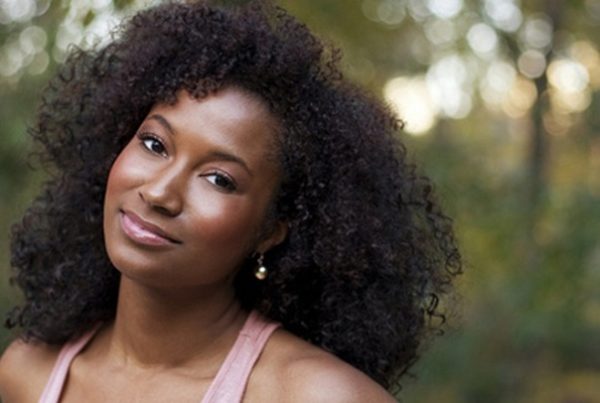 Makeup Tips Women Over 40 Should Use to Look Younger

How to Do a DIY Facial Steam at Home