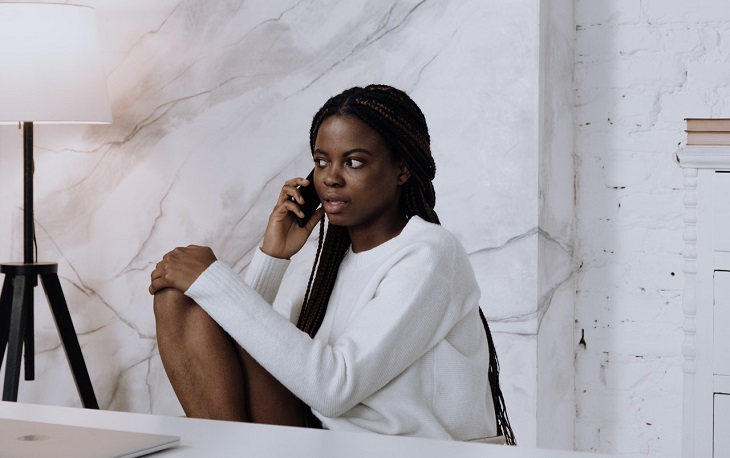 4 Reasons Why Men Go Ghost On You

Home » 4 Reasons Why Men Go Ghost On You

There has to be some decent reason why men ghost, right? I mean, why would he disrespect you, or cause you that much pain, out of nowhere? In this article, we answer the question of why do men ghost, as well as give your pain a purpose. How can a man show so much interest in you, and then disappear completely? How can he be so warm and then go ghost? How could he even imply or boldly claim that he likes you, invite you out to dinner, and then completely disappear?

Some men are worse than you’d imagine. They’ll even say that they see some kind of future with you, only to turn around, disappear and never speak a word to you again. Whyyyyy? Being ghosted is rude and hurtful. But it’s important to realize that ghosting someone is not just about men ghosting women. Women ghost men, too. Friends ghost friends. Family can also ghost other family members.

Why do men ghost good women?

First of all, whether men end up ghosting you or not has nothing to do with how good of a woman you are. Plenty of good-hearted women (and even super hot women) get left in the dust by men every day. So, rest assured, him ghosting you is definitely not about you being good-hearted.

You’re more into him than he is into you

When a man feels like you’re a smitten kitten, he may be likely to ghost you. It’s a tried and true statement that men like a challenge.

If you’re wondering how you can be more of a challenge, stay busy doing you. Don’t switch your schedule around to accommodate him. Until he’s wrapped around your finger, you need to have him below getting your nails done on your to-do list.

He wants to avoid confrontation

Most men would rather stick needles in their eyes than confront a woman, mostly for fear that she may cry — and he will in turn feel like a bad person.

Instead, an empowering action to take to avoid being ghosted is this: Take responsibility or acknowledge whatever you feel like he wants to confront you on yourself, rather than waiting for him to do it. Because you’ll be waiting a very long time.

As women, we know that attraction and chemistry can build over time. But if you’re out with a guy who believes it’s either there or it’s not, then the only thing to do is say “Next!” because that’s not your man anyway.

He became serious with someone else

Some people are monogamous daters, who only date one person at a time. Some are serial daters, who date multiple people at a time. They’re the ones that like to take their time and explore their options.

What can happen with serial daters is that once he decides to become more serious with one girl, he ends up giving you the shaft.