3 Reasons Why You Should Stop Invalidating Children’s Feelings

Stop crying. You’re a big girl! You’re not tired…You’re just lazy! If these or other words close to this were said to you in your childhood, you probably grew up with parents who were constantly invalidating your feelings. Some parents invalidate their children’s feelings knowingly while others do it unknowingly. For example, when a child falls down, instead of acknowledging that they may have been hurt, as a parent you may say, ” C’mon now. Dust yourself up. You’re a strong boy/girl. Don’t cry.” This may appear quite harmless and in some cases, parents usually mean well. Usually, it’s an effort to raise strong kids. In actual sense, though, this is just one case of parents invalidating children’s feelings. Validating your child’s feelings doesn’t necessarily mean that you agree with your child’s reaction to a situation. It only means that you are acknowledging that these feelings exist and they’re real for them. If you realize that you have been invalidating your children’s feelings, here are 4 reasons you should stop:

They risk staying in abusive relationships

Children who are raised by parents who constantly dismiss their feelings have a harder time leaving abusive relationships in adulthood. Because they grow up being told that their reactions and feelings towards situations are too dramatic or don’t actually matter, these people may give excuses on behalf of their abusers. They could tell themselves something as outrageous as, “Well, I think I overreacted and that’s the reason he hit me” In another situation where a person may be in a verbally abusive relationship, they may feel the need to suppress the feeling of being hurt and angry and instead convince themselves that the abuser doesn’t mean what they say.

They risk going into depression in adulthood

Because of so many suppressed feelings, children who grow up with parents who are constantly invalidating their feelings may end up depressed. Such individuals feel as though hey shouldn’t share their troubles and thoughts with others because they don’t matter or aren’t that serious. Children who grow up with such parents are more likely to “die with their problems” than ask for help.

Bipolar personality disorder is a mental health condition that causes extreme mood swings that include both emotional highs and lows. When parents discourage a child’s emotional responses, particularly if that child has very strong emotions, this may backfire. Instead, it likely has the opposite effect—the child’s emotional response is heightened, leading to an intensification of the emotion. Additionally, a child who feels invalidated may miss the opportunity to learn how to manage his/her emotions effectively, which may lead to more emotion dysregulation down the road. 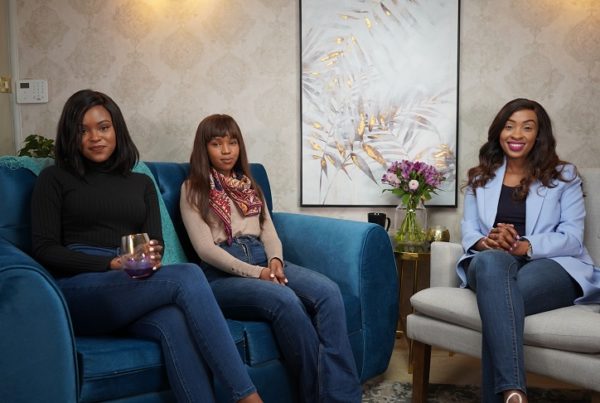