Bra Mistakes You Have Been Making Your Whole Life

Home » Bra Mistakes You Have Been Making Your Whole Life

You probably have that sceptical look on your face while reading this article. “I’ve worn bras for over a decade now and you’re saying I’ve been wearing them wrong?” Chances are – yes – you have been wearing bras the wrong way and it’s not just you. A lot of women out there have been making these bra mistakes ever since they needed to start wearing bras. From wearing the wrong cup sizes to exercising in the wrong bra type – these are just but a few of the common mistakes that millions of women have been making. Here are some of the most common mistakes that women make when it comes to wearing bras:

This is probably the most common bra mistake that women have been making ever since they learnt how to wear bras. The mistake you probably do when going bra shopping is choosing your bras by cup size. Your cup size is not the only thing that matters when purchasing a bra that’s right for your boobs. The band size of the bra matters too.

Instances are that even though the bras you purchase are the correct cup sizes, the band size may be either too tight or too lose. When bra shopping, ensure your ribcage is measured so that you get a bra that’s comfortable for your body.

Fastening your bra on the tightest hooks

This mistake is tied up to not taking into account the band size of the bras you buy. When measuring your band size, you should go according to the outermost set of hooks, not the innermost. Any bra you buy and wear is going to stretch about three inches in its lifetime and when it does, that’s when you go to the next set of hooks. Buy a bra that fits snugly on the last set of hooks, and only later should you need to use the tighter ones.

Exercising in the wrong bra type

Working out with the normal bra can have devastating consequences on your breasts such as injury and sagging. The normal bra you wear is not designed to support your beasts during heavy physical movement. That’s why women should avoid making this bra mistake and invest in a sports bra. Unlike the normal bra, a good sports bra protects the supportive tissues in breasts that avoid stretching and sagging. So, if you have been exercising in your normal bra or with no bra at all, I’d say that it’s probably about time you stopped doing that to your poor boobies!

Wearing a bra two days in a row

It’s commonly joked among women that it’s no big deal if you wear a bra for up to three days in a row. I get it – you probably have that one favourite bra that fits like a glove. However, experts say that you should let your bra rest at least one day in between wear and allow the elastic to regain its strength. When you wear a bra two or three days in a row, it’s almost like pulling on a muscle – it’s going to strain and it won’t be able to snap back.

Washing your bra in hot water

If you have been washing your bras in hot or warm water, it’s about time you stopped! This bra mistake stretches out you bras and bras that may have once fitted you comfortably may end up being too loose or big. To keep your bras in good shape, always wash them in cold water to keep the elastic in them fresh and firm. Oh, and while you’re at it, don’t use fabric softeners on your bras. 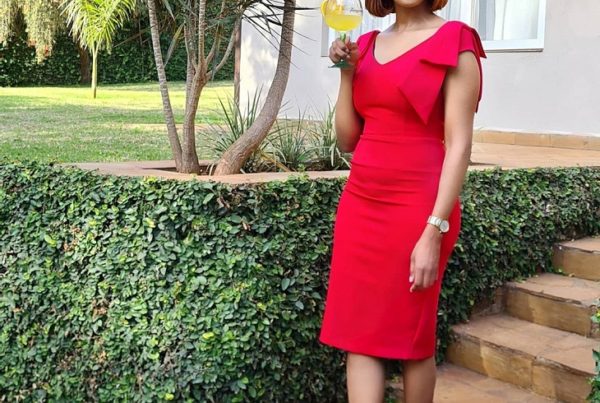 Comfort vs. Fashion: How to Achieve Both 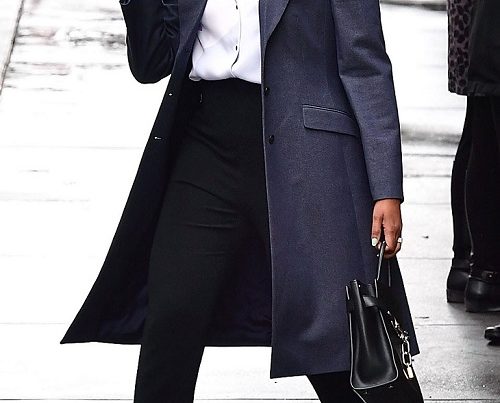