Why Moving in With Your Boyfriend Is a Bad Idea

If you’re reading this, chances are you’re completely sprung on your boyfriend. You’re tired of schlepping it back and forth to each other’s homes, and the two of you are seriously considering shacking up together. It may seem like a good idea, but there are a bunch of reasons why moving in with your boyfriend is a bad idea. While some people use cohabitation as a test to see if they should take things to the next level, living together before getting married is a surefire way to kill the romance. So here’s a list of reasons why you shouldn’t move in with your boyfriend until you’re legally married:

It’s been proven time and time again that romance will be flushed down the toilet as soon as you move in with your boyfriend. It’s just one of the downsides of co-habitation that really can’t be explained. The newness of the relationship begins to wear off, and living together becomes just that –living. So if you want to keep the passion burning, hold off on moving in together.

Cooking for two is a hassle

During your single days, you wouldn’t bat an eyelash at preparing dinner for yourself consisting of noodles and a glass of wine. But once you move in with your boyfriend, he’ll probably want a hot meal every now and again. And guess who will be his chef? You will, of course! If you’re lucky, the two of you will have the same diets, and the same likes and dislikes when it comes to food. But if you and he have different food preferences, well, good luck with that.

Everyone will bug you about getting married

The choice to move in together with your boyfriend isn’t always based on one’s desire to get married. But to the outside world, they’ll definitely think you’re one step closer to walking down the aisle. In a perfect world, your guy would propose to you six months after moving in to your new love shack, but it doesn’t always work out that way. Unfortunately, your family and friends won’t be taking “we’re still getting to know each other” as an answer. So if you want to pump the brakes on all the marriage talk, don’t move in together until you’re ready to take that next step in your relationship.

You will have to include him in every decision

When living alone, you’re the master of your domain, and you make all the decisions concerning your household. But when you move in with your boyfriend, you’ll be making decisions together. Now, this won’t be a problem if you and your guy think the same across the board, but what are the chances of that happening? When you move in together, you’ll be forced to work together as a team and make compromises on even the smallest issues.

Your marriage life is doomed

You’ve heard the saying “why buy the cow when you can get the milk for free” right? Well, it’s true. Some couples who live together eventually make it down the aisle, but they have a 33% higher divorce rate than those who didn’t live together before marriage. So if you want your relationship to be doomed, go ahead and move in with your guy. But if you want your love to last, keep your own apartment until marriage is on the table. 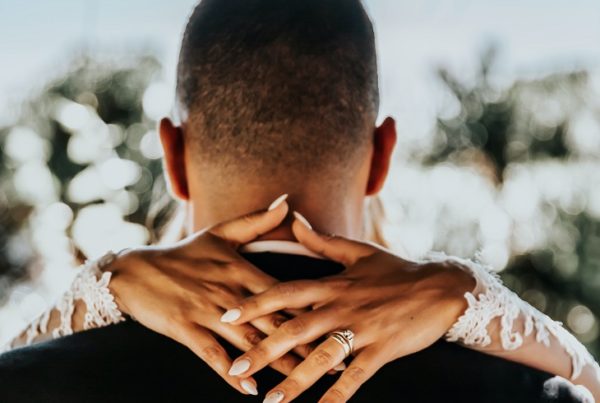 4 Questions To Ask Yourself Before Saying “I Do” 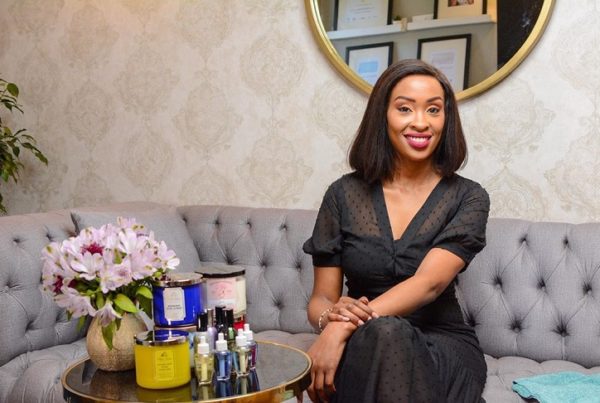 Make Your Home Cosy With these Tips