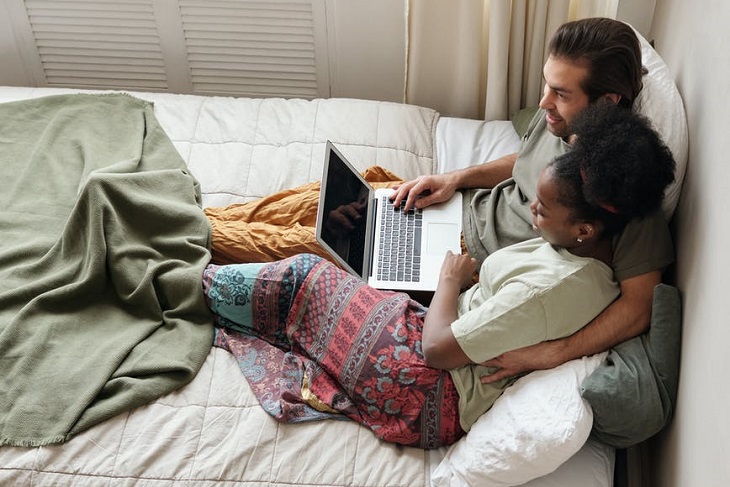 Netflix and Chill: The 10 Best Movies for Couples

Nothing beats spending the weekend with bae indoors. Right? After a long week full of hard work and stress, you probably want to just chill in the house with your partner and spend quality time together. And what better way to share the experience of a parallel emotional journey than a good Netflix movie? Snacks? Check. Blankets? Check. Preferred alcoholic or nonalcoholic beverage? Check. So what do you watch? A comedy to keep things fun? Action or horror for those “hold me” moments? Drama for the tears? It’s so hard to decide! Well, not to worry, here are 10 best movies for couples to watch on Netflix:

To All The Boys I’ve Loved Before

Top of my list is this rom-com that follows the life of a high school student who has a habit of writing letters to her crushes that she never sends. Her life then turns upside down when her small sister mails the letters to all the boys, including her sister’s longtime boyfriend.

In order to avoid dealing with this particular crush, she starts pretending to date a schoolmate who wants to make his ex jealous. This movie was so good that the creators released its sequel in 2020.

On the brink of breaking up, a couple gets unintentionally entangled in a bizarre murder mystery. As they get closer to clearing their names and solving the case, they need to figure out how they, and their relationship, can survive the night. This Netflix movie is perfect for couples because the two leads are always talking, with each other, at each other, or past each other, constantly trying to sort out their relationship, despite whatever chaos is around them.

This thriller will have you over the edge of your seat in suspense. It follows the life of a woman who tries to mend her marriage after a brief encounter with an old friend. After she turns down an affair with this friend, she quickly realizes that he is more dangerous and unstable than she had thought.

If you’re the kind of couple that enjoys action movies, then this Netflix original film is what you both need. A group of mercenaries, all centuries-old immortals with the ability to heal themselves, discover someone is onto their secret. They must then fight to protect their freedom.

Black and blue is a 2019 action movie that follows a female cop who is forced to balance her identity as a black woman after she witnesses two corrupt cops committing murder. This film not only educates on the inequalities that the black community experiences in the US, but also shows just how the police department can be corrupt.

Always Be My Maybe

What would you do if you ran into your childhood sweetheart after 15 years of not speaking? That’s right, sparks and more sparks. But even though the old sparks are still there, the couple live in different worlds.

This too is a great movie for couples to watch on Netflix. Dumped by her long-term boyfriend, a music journalist recruits her two best friends for one last outrageous adventure in New York City before she moves to San Francisco. This film has all the highs and lows that comes with loving someone so much and losing them abruptly.

Even though this film was produced and released in 2011, I promise that you will absolutely love it. Best friends Dave, a married lawyer, and Mitch, a playboy, envy each other’s lives. When their bodies are swapped, they realise that life on the other side is not as rosy as they imagined.

And, last but not least is dangerous lies. This Netflix movie is perfect for couples because it follows the life of a married couple. A caregiver is drawn into a web of lies and murder after a wealthy elderly man dies and leaves his estate to her. This thriller movie will have you at the edge of your seat with suspense. 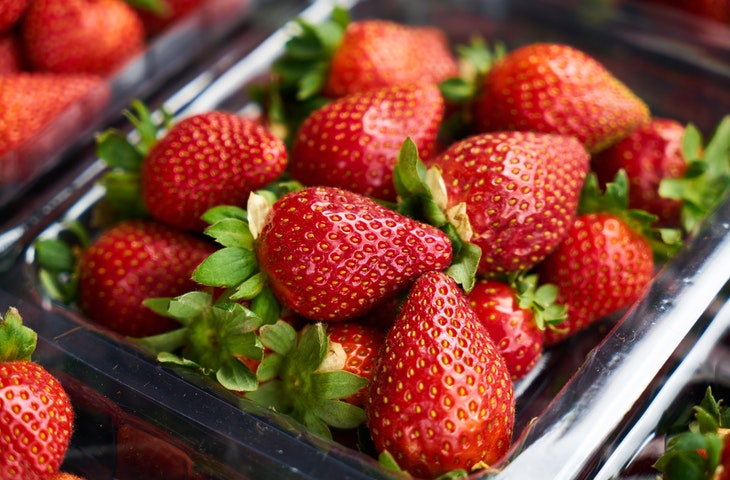 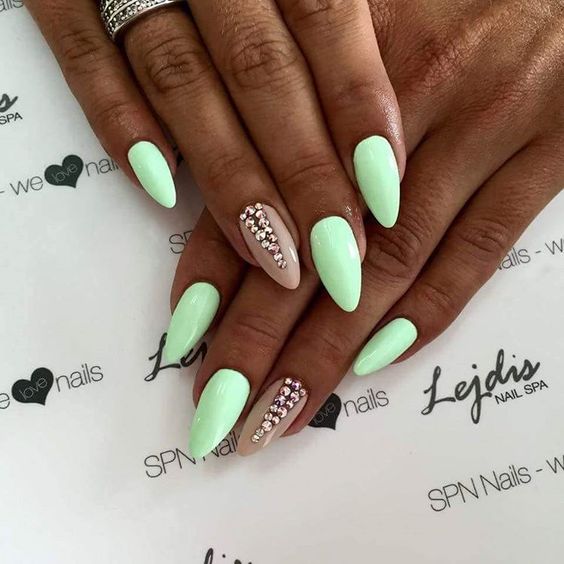 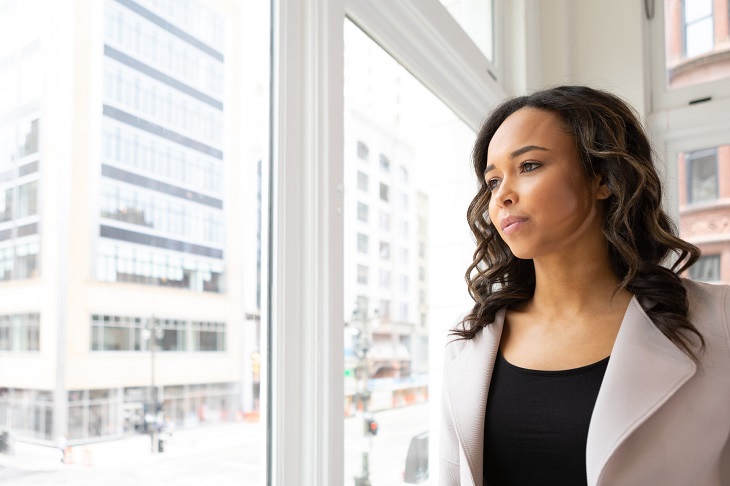