Homemade Contraception Methods: Why they Might be Harming You

Home » Homemade Contraception Methods: Why they Might be Harming You

I recently saw a conversation pop up on my Facebook feed where women were discussing the different homemade contraception methods they use to prevent pregnancy.

I was curious. So, I went through the comments and to say the very least, I was horrified.

It dawned on me that a lot of women still rely on homemade contraception methods, however unsafe and risky they might be.

From cooking up concoctions, to jumping up and down after sex (funny as this might sound), the conversation shed light on a topic least talked about. And that is, safe contraception methods.

This Facebook conversation by these women further cemented my stand on the importance of talking about contraceptives to our kids and the society at large.

Here are some of the unsafe homemade contraception methods that are still widely used by women to prevent pregnancy:

Shockingly enough is that apple cider vinegar is also used as a homemade contraception method. Women use apple cider vinegar to douche after intercourse, with the belief that the acidity of the vinegar will kill sperm and ultimately prevent pregnancy.

Using Dettol is another common homemade method of contraception that some women rely on. This is mainly relied on by women who use the withdrawal method.

They use Dettol to wash the vagina so as to avoid pregnancy. Using Dettol or any other disinfectant on to clean your genitals after sex will cause irritation and change its normal ph.

Some women even go as far as drinking Dettol to prevent pregnancy.

Even though the use of herbal teas to prevent pregnancy is a traditional form of contraception, women still use this method.

The use of herbs such as black cohosh, wild yam and Dong Quai can be dangerous because if used in large quantities, they can be very toxic. Some of these herbs usually have properties that can be harmful to the liver and kidneys.

Jumping up and down

Funny as this might sound, a lot of women believe that jumping up and down after sex prevents pregnancy.

They believe this because they think that the movement will expel any sperms that may have been deposited in them during intercouse.

While this contraception method doesn’t cause any harm to their bodies, it is not a reliable method and doesn’t have any scientific backing.

Like all the other ways, these methods have not been scientifically backed up and thus, are not reliable. 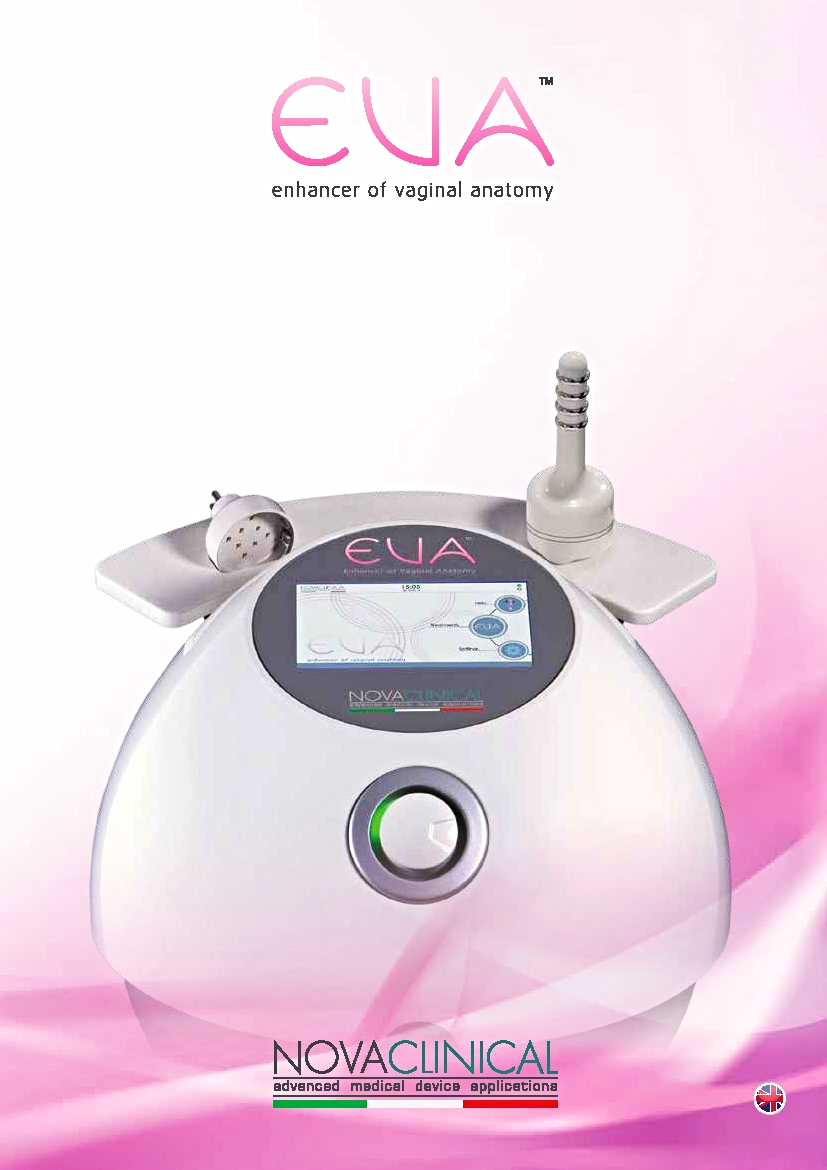 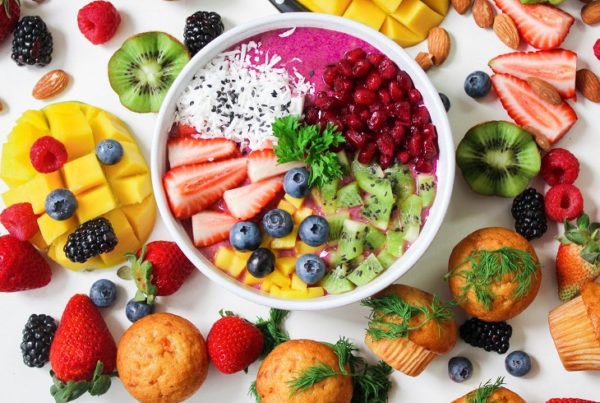