Home » And Then There Was Mike 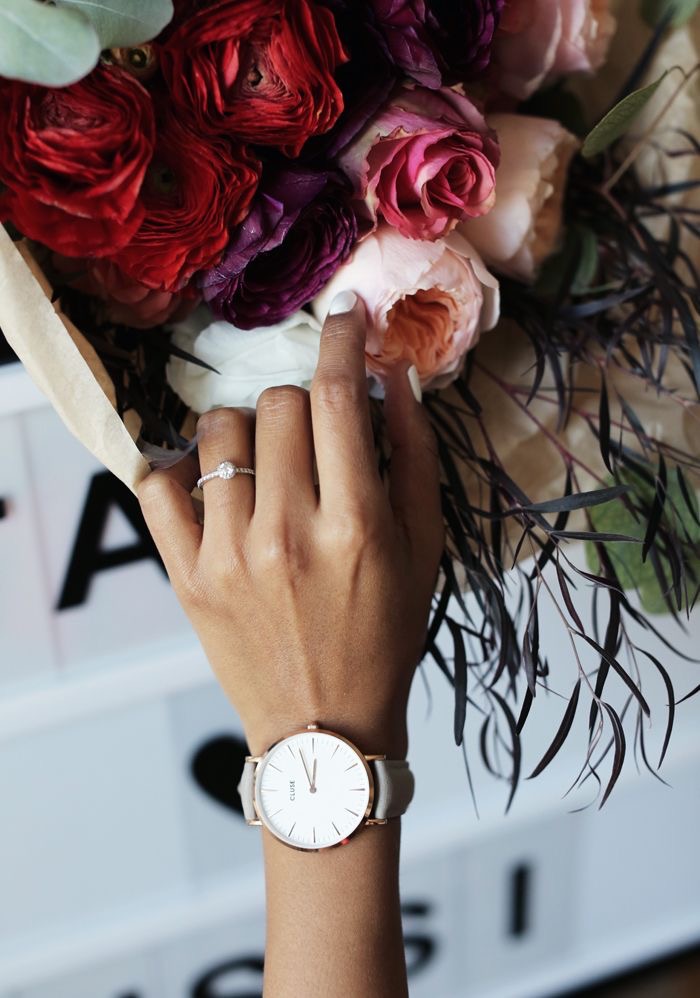 I went to bed with a bad taste in my mouth. I was worried sick and feared the worst. Maybe he’d been carjacked on the way; or he had gotten into an accident, and he was badly hurt. Why else wouldn’t he pick my calls?

We’d been dating for 5 months. And we were meant to go out, a nice break from the usual in house- dates we used to have. I was waiting for him in earnest. But at 11pm he still hadn’t showed up. It wasn’t like him to come late for a date, even with his tight schedule. I didn’t know what to think.

I slept with my heart slamming itself around like a bee under a glass.

Then my phone rang at 2am. It was him. Thank God.

“Hey, babe, I’m sorry. I blacked out while putting the kids to bed. Si we can go out tomorrow?”

That was Mike. And Mike had kids, four of them. He had responsibilities. And I had to get in line. However much I loved him I had to understand –I couldn’t have him all to myself all the time. It was a far cry from dating boys my age, who would gladly hand you all their time, and then some.

Sometimes Mike would be late for dates. Other times he didn’t call when he said he would. Sometimes his mind would wander off to the kids, work and other parental responsibilities while on our dates.

I was barely 23 years old, and the mechanics of dating an older guy –with 4 kids, no less- were finally dawning on me. Mike had to be dad and mom at the same time. Our lives were coiffed around the kids and work. They were Mike’s default setting. A constant. We were tethered to them. They were like a centrifugal force, tossing us into a sweet whirlwind, dictating meeting times, aching beautifully between us, and I was so ready to get into the muck and muddle of raising the children with him.

Bring on the responsibilities.

And to think it all started with a pity date.

I felt bad for losing his number. I didn’t know the unknown number that was always buzzing up my phone was his. Unknown numbers were dubious things, to be frowned upon and then ignored. Youth is a wonderful thing.

Then a few weeks later he sent a text, identifying himself: “That army guy you met at the club.”

I was like: Aki woishe. It was you all this time?

The least I could do was go on a date with him.

We set it for 7pm at Grand Regency. He had to attend a last minute meeting and said he’d be running late. I had a beer (Pilsner to be precise – Imara kama Simba) while I waited, I had capacity then, and the world was my oyster. I had a nice, firm body and just out of college into my first job.

Mostly I was excited about having my own bank account. My sticks were still in Mom’s house, in Lang’ata, and helping her with the bills fascinated the hell out of me.

I felt like a boss whenever I walked in with a month’s-worth of shopping. I was like a soaring bubble when I handed mom paid receipts of the water and power bills. Sometimes I felt like I could go around town and give every beggar a bit of cash. The novelty of it all was exciting, but it would quickly be dampened once mom found out Mike was 18 years older than me.

But I’ll never forget that first date. Mike and I talked like old friends, and he made me laugh. We were untouched by the babble of voices around us, and the jingle of glasses. The world simply fell away.
He was kind to the waiters. He tipped them. He said ‘please’ and ‘thank you’, and I thought this was how peop le felt in the company of saints. Not that Mike was a saint, but his presence felt as distinct as a flame leaping up a dark room.

He told me about the kids. You could see that they were his best friends. There was just something in the way he talked about them. And for the first time I started to wonder how motherhood would feel like.

We went on a few more dates after that. Mike was my kind of guy, really. He was genuine, with a nice heart. I decided I’d settle down, how hard could it be??

Mom wasn’t too hot about the relationship. Nobody was. My family just couldn’t get it. My friends thought I was making a big mistake. But I stood my ground. It was the first time I was going against mom’s wishes. But this was the man I loved, and I was going to devote my life to him.

It took mom a long time before she accepted the relationship. She didn’t talk to me for a month after I moved out, which was really tough. I felt like no one understood.

Incidentally, Mike and mom are now such good friends.

Ours was a mature kind of romance, nothing you’d see on your typical Rom-Com, where the guy chases down a car or a train, running to some dreary opera music with his shirt button open.

There was no spontaneity, ati sijui road trips and what not. At first I felt like I was missing out, being so young and all, but Mike always gave me a reason to stay.

So now I had my digs in Westy. We no longer had to go out. It didn’t make much sense anyway, because after work we’d be exhausted. Sometimes when we went out I’d catch him dozing off. I thought he looked so cute, sitting there pretending to be alert. And even then he had to plan for someone to look after the kids.

We got into a routine:

He’d take the kids to school, pick me up from home, and then drop me off at work. Evenings he’d be home early, to have dinner with the kids and tuck them into bed. Then he’d come over for a few hours, before going back home to sleep, ready to repeat the following morning.

By the time he’d get to my place he’d be bone-tired. Other times he’d just black out on the sofa. And then at 2am I’d to wake him up to go home to the children. I never wanted them to ever wake up one morning and find him not at home; I thought they had already lost enough.

I was a big girl anyway; I could take care of myself.

I truly admired his resolve.

The house gave us a chance to understand each other’s world. And nights I’d cook for him. Back then there was a magazine called Tupike. (They should bring it back, by the way). I’d try out the recipes and test them on Mike. I make a mean soufflé.

Mike would sweep his plate clean, never mind that he’d already had dinner. We added a lot of weight. Don’t judge us. We loved food, and we were in love.

Dating Mike taught me how to be calm, and not to over-react to things. There were no dramatic events or any major fights. There was already enough drama around us, four of them, and I couldn’t have it any other way. Well, now there are six of them. 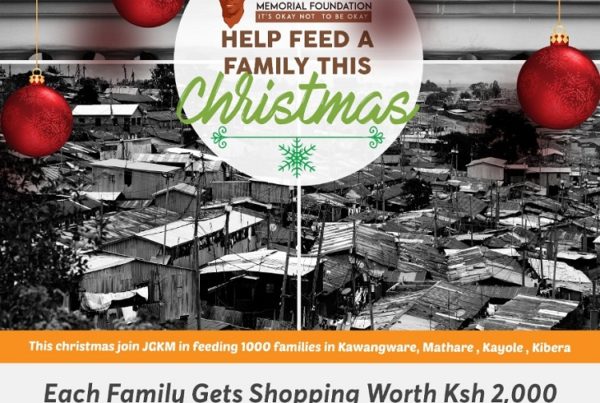